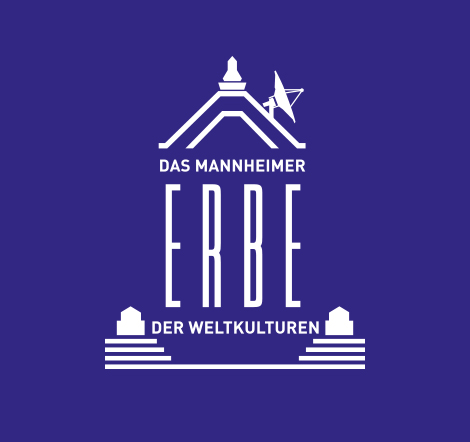 Britpop became a pop-cultural phenomenon in the mid-1990s. Guitar bands from England with trendy sounds became commercial successes in the recording industry. Even though the media hype about Britpop is over, it has established itself as a genre and has found its metier in Mannheim through the Band “Riot of Colours”.